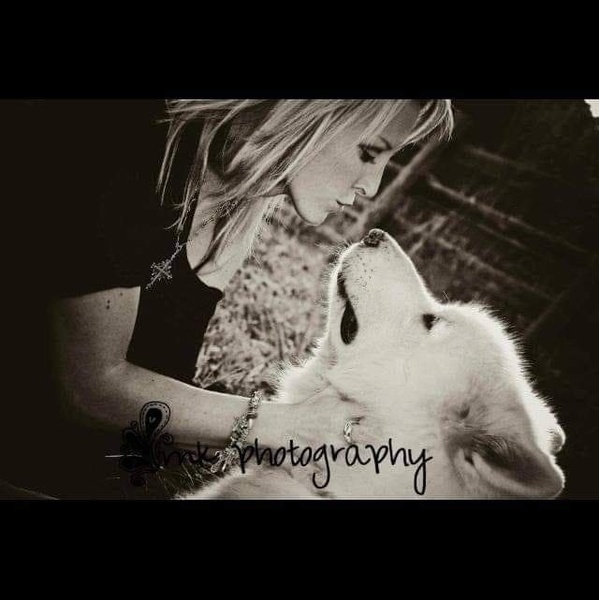 Lebanon, VA – Amanda Hope Barton, age 36, went to be with the Lord on Monday, April 18, 2022. Born January 21, 1986. She was the daughter of David and Sheila Barton. Amanda loved animals, the outdoors and spending time with her family. She was a 2005 graduate of Lebanon High School and attended Southwest Community College. She was of the Baptist faith.

She was preceded in death by her grandparents: Paul and Clara Barton; grandfather: James White; and several other family members.

Honorary pallbearers will be employees of Poly-Cap.

To order memorial trees or send flowers to the family in memory of Amanda Hope Barton, please visit our flower store.