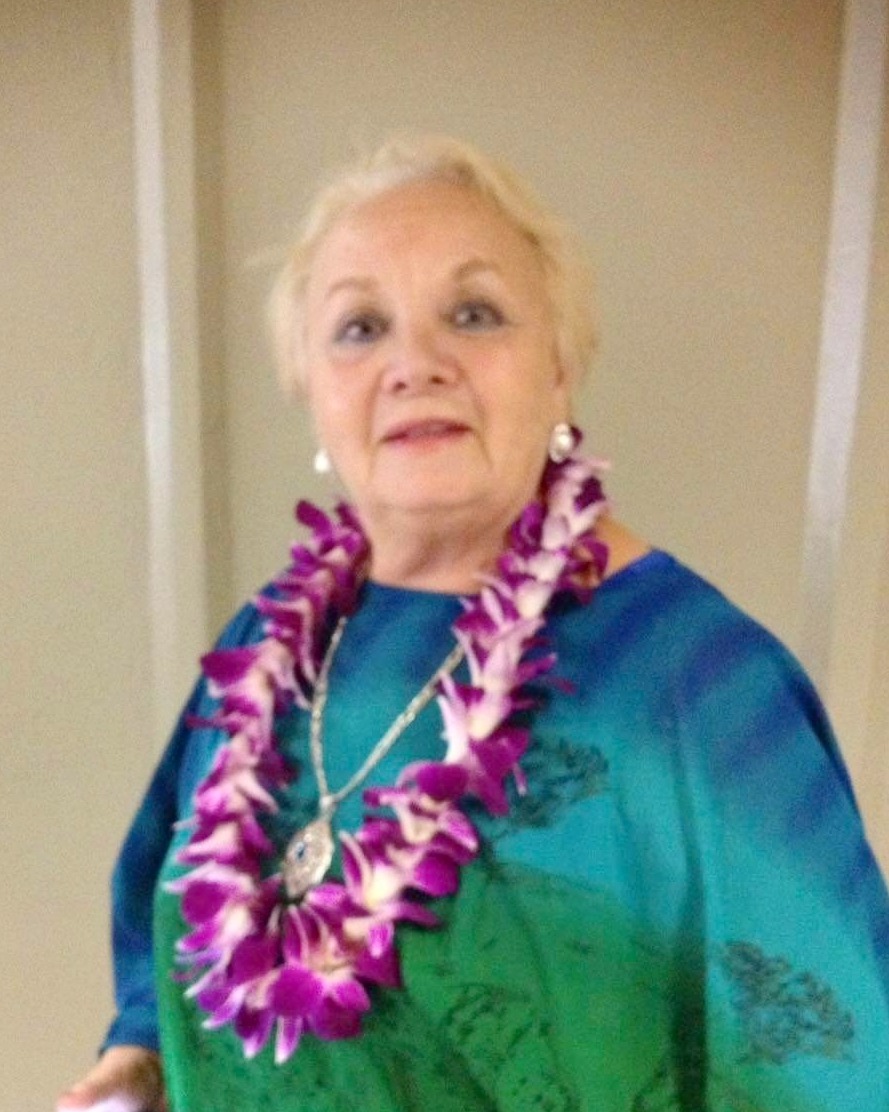 Abingdon, VA – Ana Emilia Sawyer, age 80, went to be with the Lord on Monday, January 16, 2023. Born May 15, 1942. She was the former owner of the Carriage House Motel in Lebanon, VA. She arrived in this country as a teenager and went on to become a naturalized citizen and a successful business owner. She stayed involved within the community, was a member of the Rotary Club, and received a special award from the Daughters of the American Revolution. In her spare time she enjoyed gardening and keeping in touch with family and friends.

In addition to her parents, she was preceded in death by her husband: Kenneth Eugene Sawyer.

A visitation will be held from 5:00 to 6:00 p.m. Wednesday, January 18, 2023 in the Combs-Hess Funeral Service Chapel. A private graveside service will be held.

A special thanks to Andrea Sawyer, Lisa Sawyer, and Phillip Sawyer.

To order memorial trees or send flowers to the family in memory of Ana Emilia Sawyer, please visit our flower store.