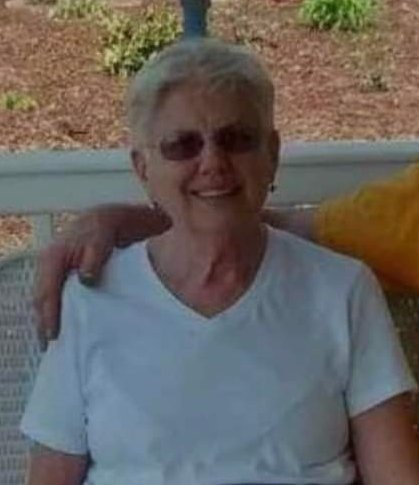 Bristol, VA- Brenda Jo McFarlane, age 78, formerly of Lebanon, went to be with the Lord on Thursday, November 25, 2021. Born March 9, 1943. She was the daughter of the late Frasier and Helen Absher. She was an RN in many areas in Russell County. She was a member of Lebanon Memorial United Methodist Church.

In addition to her parents, she was preceded in death by her first husband: James Gibson; second husband: William B. (Bill) McFarlane, Jr.; son: Brandon Gibson; and granddaughter: Justus D. Gibson.

Per Brenda’s wishes, everything will be private.

To order memorial trees or send flowers to the family in memory of Brenda Jo McFarlane, please visit our flower store.