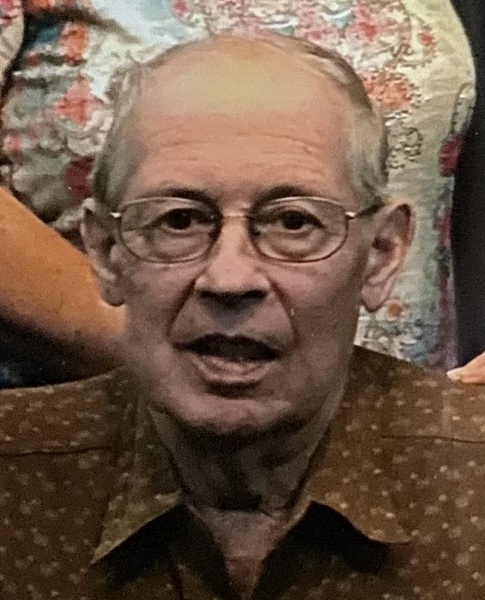 Abingdon, VA – Carter H. Wilson, age 80, went to be with the Lord on Wednesday, June 23, 2021. Born March 26, 1941. He attended church faithfully and sang for the Lord since his early twenties. He was a member and deacon at Mt. View Freewill Baptist Church for several years and currently attended Antioch House of Prayer in Abingdon, VA. He was a retired coal miner for Lambert Fork Coal for several years.
He was preceded in death by his wife of fifty-two years: Velva Bostic Wilson; parents: Holland and Monnie Wilson; brother: Delano Wilson; along with several brothers-in-law and sisters-in-law.

He is survived by his son: Randall Wilson and wife Jalena of Abingdon, VA; granddaughter: KaLeigh Barnard and husband Brent of Louisville, KY; grandson: Kaleb Wilson of Abingdon, VA; great-grandson: Bryson Barnard of Louisville, KY; sister: Virginia Ball and the late Bill Ball; brother: Curtis Wilson and the late Nancy Wilson both of Council, VA; special sisters-and brother-in-law: Angie Combs and the late Clyde Combs and Letha Wilson; a host of nieces and nephews including Pam Compton who was like a daughter to him and Rita Hale, Vickie Combs and Sharon Owens.

Funeral services will be held at 11:00 a.m. Saturday, June 26, 2021 at Combs-Hess Funeral Service Chapel with Rev. Roy Lee Wilson and Rev. Jason Nunley officiating. Burial will follow in Ketron Memorial Gardens. The family will receive friends from 5:00 p.m. to 7:30 p.m. Friday, June 25, 2021 at the funeral home where an evening service will be conducted at 7:30 p.m. with Rev. Carl Burmeier officiating along with the Honaker Family singing.

The obituary can also be found on our website:  www.CHfunerals.com  and expressions of sympathy can be made on our Combs-Hess Funeral Service Facebook page. Combs – Hess Funeral Service, 291 Highway 71 Fincastle Road, Lebanon, VA 24266 (276) 889-4444 is serving the Wilson family.

To order memorial trees or send flowers to the family in memory of Carter H. Wilson, please visit our flower store.