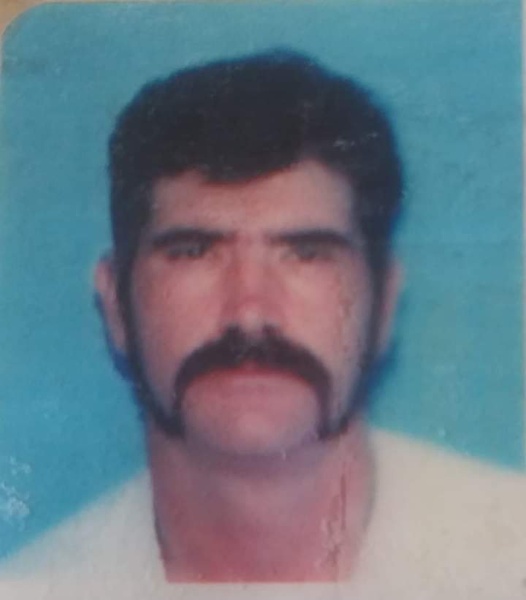 Lebanon, VA –Charles “Chuck” Aaron Howard, age 57, went to be with the Lord on Thursday, May 13, 2021. Born March 4, 1964. He was the son of the late Emory Bruce Howard Sr., and Thelma May Johnson Howard. Charles was a very creative person he enjoyed playing his guitar and spending time with his family and friends.

In addition to his parents he was preceded in death by his Brothers: Emory Bruce Howard Jr., and David Mathew Howard Sr.

Graveside services will be held at 2:00 p.m. Tuesday, May 18, 2021 in the Ketron Memorial Gardens Mausoleum with Rev. Jeff Kinder and Clyde Gamble officiating. Family will receive friends from 1:00 until 2:00pm prior to the service.

Family and friends will serve as pallbearers.

To order memorial trees or send flowers to the family in memory of Charles Aaron Howard, please visit our flower store.