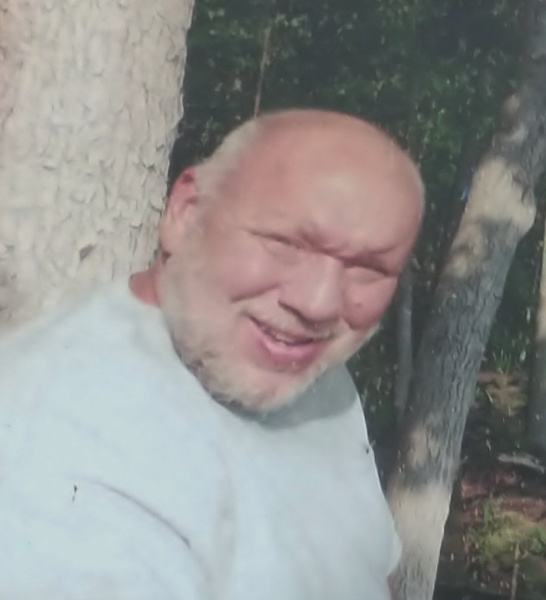 Lebanon, VA  - Claude Swanson Wilson, Jr., age 68, went to be with the Lord Friday, October 15, 2021 at his home. Born August 2, 1953 in Lebanon, VA. He was the son of the late Claude S. Wilson, Sr. and Alma Jackson Wilson. He was a 1973 graduate of Lebanon High School, retired employee of AEP Clinch River Plant in 2010. He was an avid outdoors man enjoyed fishing, hunting, and kayaking. He loved being outdoors with nature and tending to his garden and sunflowers. He was a member of the Lebanon Memorial United Methodist Church and played drums for Recovery at Lebanon. He was in the US Air Force from 1973-1976.

In addition to his parents, he was preceded by his brother Richard Wilson, Maternal grandparents: Fred Jackson and Virgile Grace Yates Jackson.

Special thank you to the nurses and techs at Russell County Dialysis Center, MSA Hospice.

Special thank you to Laken Carrie and Carrie Boone and Highlands Ambulance Service.

A celebration of life for Claude Swanson Wilson, Jr. will be held at a later date.

The obituary can also be found on our website:  www.chfunerals.com    and expressions of sympathy can be made on our Combs-Hess Funeral Service Facebook page. Combs – Hess Funeral Service, 291 Highway 71 Fincastle Road, Lebanon, VA 24266 (276) 889-4444 is serving the Wilson family.

To order memorial trees or send flowers to the family in memory of Claude Swanson Wilson, JR., please visit our flower store.