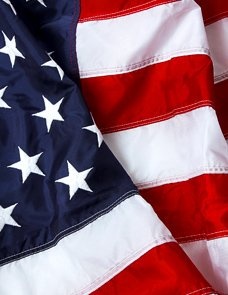 Lebanon, VA –Donald Gee Hobson, age 87, went to be with the Lord on Monday, June 7, 2021. Born March 21, 1934. He was U.S. Army Veteran and 293  rd    Military Police Company attached to 5    th    Army Fort Ord, California and Camp Desert Rock, Nevada. He observed seventeen nuclear blasts during his military career. He later worked for the Russell County Sheriff’s Office. He loved to spend time with his grandchildren and great-grandchildren. He loved anything to do with baseball. He was a member of Faith Independent Baptist Church.

Funeral services will be conducted at 7:00 p.m. Thursday, June 10, 2021 at Combs-Hess Funeral Service Chapel. The family will receive friends from 5:00 p.m. to 7:00 p.m. prior to the service. Committal service will be held at 2:00 p.m. Friday at West Hill Cemetery. All those wishing to attend should meet at the funeral home by 1:45 p.m. to go in procession to the cemetery. VFW Post 9864 of Lebanon, VA will conduct military rites.

Serving as pallbearers will be his grandsons and Jaden Campbell, Ethan Taylor and Chris Griffith.

To order memorial trees or send flowers to the family in memory of Donald Gee Hobson, please visit our flower store.