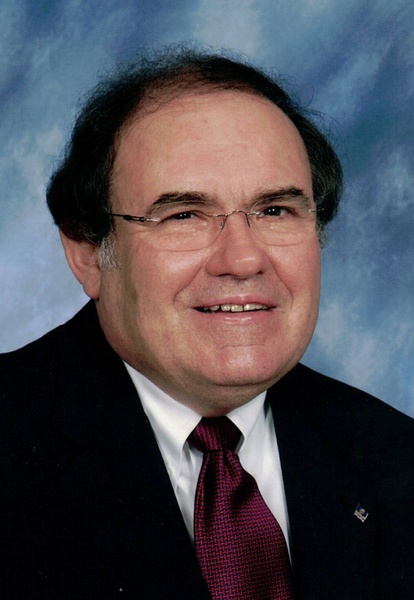 Gray, James A., Jr., passed away on July 10, 2021. He was born on April 14, 1945 at Clinch Valley Hospital in Richlands, VA to James Aston and Evangeline Garrett Gray. He resided in Amonate, VA for the first 15 years of his life before the family moved to Lebanon, VA.

He is survived by his wife of 48 years, Alice Douthit Gray, of Mechanicsville, VA and his two feline fur babies, Abby and Keepurr. He is also survived by an aunt, Peggy Gray, of Monroe, GA and by several cousins.

Jim graduated from Lebanon High School (’63), Bluefield College (’65), and VPI (’67) where he received a BS in Business/Marketing.  He also earned a Master’s Degree in Education Supervision from Radford University in 1976. His entire career of over 39 years was spent in education.  He began teaching at Ervinton High School in Nora, VA and then became an itinerant teacher at Copper Creek.  He then taught at Graham High School in Bluefield, VA before joining the VA State Department of Education.  During his 32 years at the DOE, he held several different titles including Assistant State Supervisor of Marketing Ed. at a satellite office in Tazewell/Bluefield, Supervisor for Marketing Education, Associate Director for Marketing Education and finally, Associate Director of Career and Vocation Education from 1993 until his retirement.

After retirement, Jim remained active, serving as a VA Marketing Education Teacher of the Year judge, VA DECA Scholarship Committee judge, and VA DECA Annual Report judge.  He was also an active member of Ginter Park United Methodist Church where he served on the Finance Committee, Board of Trustees, Church Council, Food Pantry Committee, and Buildings and Grounds Committee and was also head of an usher team.  In addition, he was a fan of NASCAR and Virginia Tech.

To order memorial trees or send flowers to the family in memory of James A. Gray, Jr., please visit our flower store.