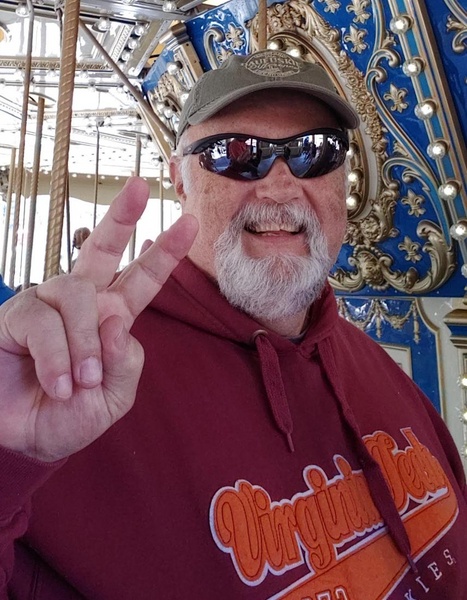 Bristol, VA – Jeffry Ray Mumpower, age 66, of Bristol, VA passed away on Saturday, July 9, 2022 after a brief illness. Born August 31, 1955. He retired from Ball Corp several years ago after a forty year career. He was a Mason and a member of Abingdon Lodge No. 48 A.F. & A.M. and a former member of York Lodge #12. He enjoyed hunting, horses, talking and telling big tales…some true, some probably not; he also loved to tell jokes and watch movies.

Jeff was preceded in death by his mother: Barbara (Hobbs) Mumpower and his father: William G. (Cotton) Mumpower.

Special thanks to the staff at Oakmont Gordon Park along with Caris Health Care for caring for him.

There are so many people the family would like to thank for all of the support they received, too many to list, but you are each very much appreciated.

Per Jeff’s wishes, he will be cremated. He did not want a formal service. therefore, a celebration of life will be held at a later date.

To order memorial trees or send flowers to the family in memory of Jeffry Ray Mumpower, please visit our flower store.