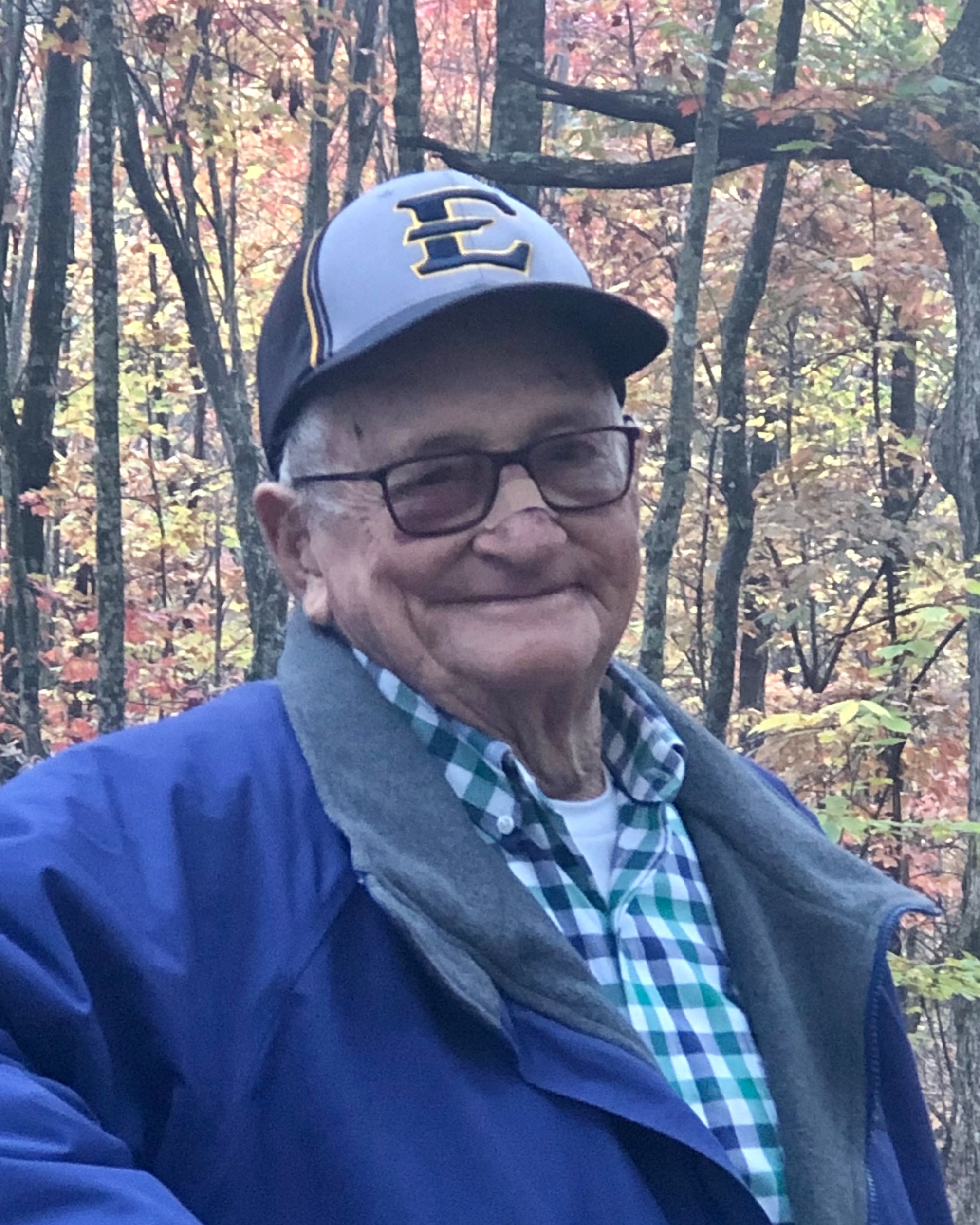 Lebanon, VA – Jesse Howard Harmon, age 87, went to be with the Lord on November 30, 2022. He worked for Floyd S. Pike Electrical Contractor as a Foreman for thirty years. He was a lifelong farmer, an avid fisherman and hunter in his younger days. He was an all-star baseball player in the Clover League as a teenager. Jesse and his wife Patty attended Mountain View Community Church in the past and for the past twenty five years they attended Green Valley Baptist Church. The joy of his life was his family.

He was preceded in death by his parents: Howard and Oneda Patrick Harmon; and brothers: Roger Harmon and J.P. Harmon and brother-in-law: Herman Peck.

Funeral services will be held at 7:00 p.m. Saturday, December 3, 2022 in the Combs-Hess Funeral Service Chapel with Dr. Don Zampogna and Pastor Darrell Harmon officiating. The family will receive friends from 5:00 to 7:00 p.m. prior to the service. The committal service will be held at 3:00 p.m. Sunday, December 4, 2022 at Ketron Memorial Gardens Mausoleum. All those wishing to attend are asked to meet at the cemetery by 2:45.

Expressions of sympathy may be made to the family online at www.chfunerals.com. Combs-Hess Funeral Service, 291 Highway 71 Fincastle Road, Lebanon, VA 24266 (276) 889-4444 is serving the Harmon family.

To order memorial trees or send flowers to the family in memory of Jesse H Harmon, please visit our flower store.