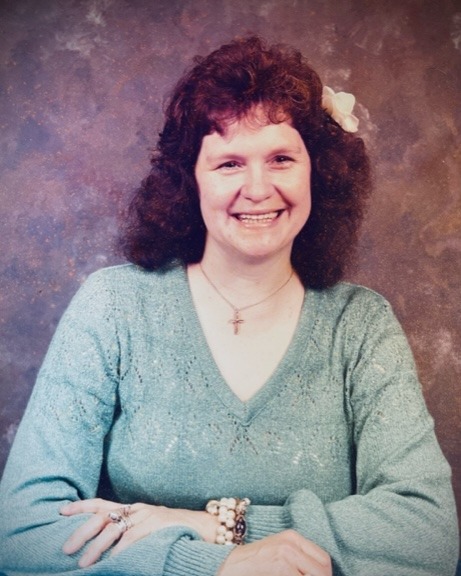 Mrs. Margaret Ann Swartz Campbell, age 86, of Lebanon, VA passed away January 15 2023 at her home with her one and only love, Bobby by her side; on to her eternal home with Jesus. She was raised in Johnson City, Tenn but after meeting Bobby Campbell in her teens, they married and she became a devoted housewife in Lebanon, VA. She remained faithful to the role of being a wife, mother and grandmother but most of all, a good Christian woman. Margaret’s parents, Rev. Cecil and Carrie Swartz partnered in founding the Church of Jesus of Johnson City in 1952. Margaret faithfully served as the worship leader for most of her life. Margaret was well known for singing gospel music as she traveled with her father to sing and spread the word of Jesus. Even in the last days of her battle with dementia, she would still sing along to various hymns. She volunteered with the Red Cross for over 25 years. She loved to give and she loved her family. Margaret and Bobby just celebrated their 70th wedding anniversary on October 17th, 2022.

Margaret’s faith in Jesus has never faltered She would pray for anyone and everyone. You could always depend on her to get a message to the man upstairs. Margaret was a precious lady.

A special thank you to Legacy Hospice, especially Becky and Judy.

The family will receive friends on Thursday, January 19, 2023, at Combs-Hess Funeral Service Chapel  from 4-6 p.m. with Rev. Bill Hensley officiating. The funeral service will follow the visitation. The committal service will be held at 1 p.m. on Friday, January 20, 2023 at Ketron Memorial Gardens.

To order memorial trees or send flowers to the family in memory of Margaret Ann Campbell, please visit our flower store.