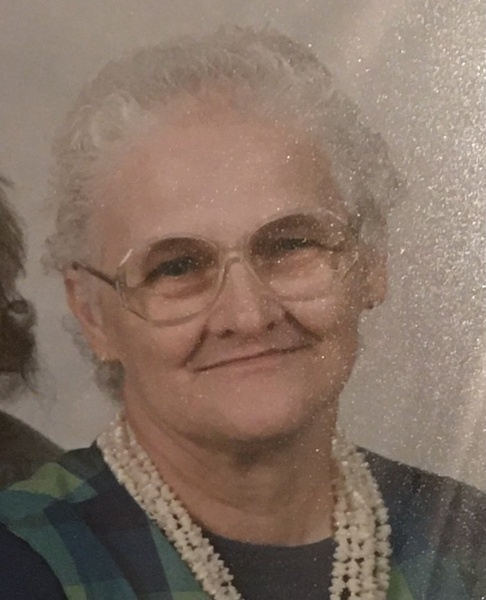 Lebanon, VA – Mary Edith King, age 83, went to be with the Lord on Sunday, January 31, 2021. Born February 25, 1937. She was the daughter of the late Harvey and Gladys Musick Johnson. She enjoyed going to different churches and spending time with her family.
In addition to her parents, she was preceded in death by her husband Leon Alonzo King Sr., one son Arthur Lee King, and one sister; Lois Bailey.

Funeral services will be conducted at 12:00pm Wednesday February 3, 2021 in the Combs – Hess Funeral Service Chapel with the Rev. Donnie Musick officiating. Burial will follow in Forest Hill Memory Gardens. Family will receive friends 11:00 until 12:00 prior to the service.

Grandsons will serve as pallbearers.

To order memorial trees or send flowers to the family in memory of Mary Edith King, please visit our flower store.