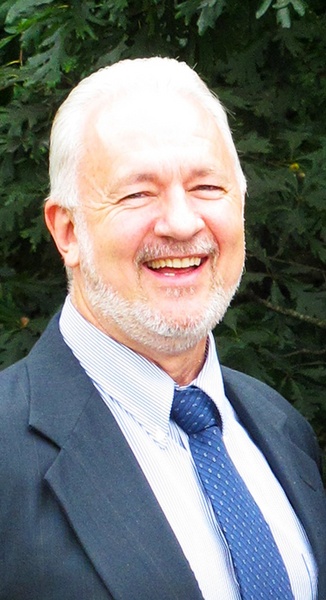 Michael "Bert" Lambert, 65, peacefully went to be with the Lord on Sunday, January 9, 2022 in Lexington, Ky. Mike was born in 1956 in Pennington Gap, Va. to the late Edgar Hatcher Lambert and Phyllis Burns Lambert.

He graduated with honors from Castlewood High School, Class of 1974, and earned a Bachelor's degree in business from Clinch Valley College in 1978 as a first generation college graduate. Developing the nickname "Bert" while at CVC, he embraced it and went by that name throughout his professional career as he worked for Cody Equipment, Shelton-Witt, Norton Petroleum, Commercial Petroleum, and Buck Oil, all in Wise County.

Filled with an entrepreneurial spirit and a growing network of contacts, Bert founded Little Acorn Oil Company in Duffield, Va. in 1992. Blessed with the success from his hard work, other locations and a family of companies were established thereafter. Bert was still active as CEO and President of those companies upon his death. He was a generous man and always made a very conscious effort to take special care of his employees, in addition to his customers and vendors. Many lives were positively influenced and impressions made as he built and developed relationships both personally and professionally throughout his life. He had a willingness to help others anonymously, without credit nor hesitation. He had a dedication and love for the Cincinnati Reds that was unparalleled. Of all his many accomplishments in life, he was most proud of his family and devoted to their wellbeing and future.

In addition to his parents, Mike was preceded in death by his sister, Sharon Wells; and niece, Cindy White.

Family will receive friends from 5pm until 7pm on Saturday, January 15, 2022, at Combs – Hess Funeral Service in Lebanon, Va. Funeral Services will immediately follow with Pastor Cuba Porter and Pastor Darrell Fletcher officiating. Graveside services will be conducted at 2pm Sunday, January 16, 2022, at Temple Hill Memorial Park Mausoleum. Those wishing to attend should meet at the cemetery by 1:45pm.

To order memorial trees or send flowers to the family in memory of Michael "Bert" Lambert, please visit our flower store.