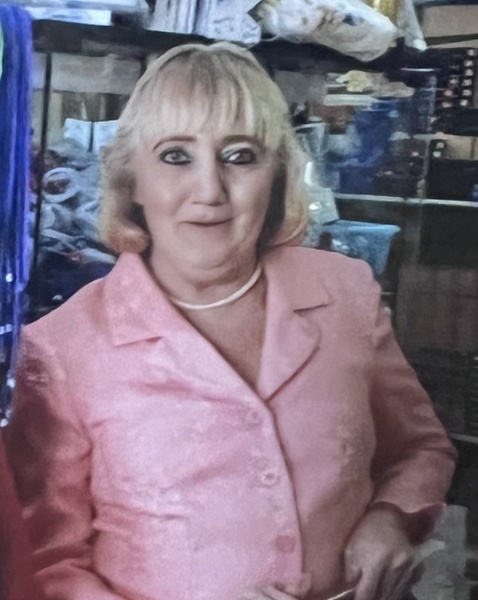 Funeral services will be held at 11:00 a.m. Monday, April 11, 2022 in Ketron Memorial Gardens Mausoleum with Pastor Jackie Fields officiating. Everyone is asked to meet at the cemetery.

Honorary pallbearers will be grandsons and friends.

To order memorial trees or send flowers to the family in memory of Nancy Sue Ferguson, please visit our flower store.