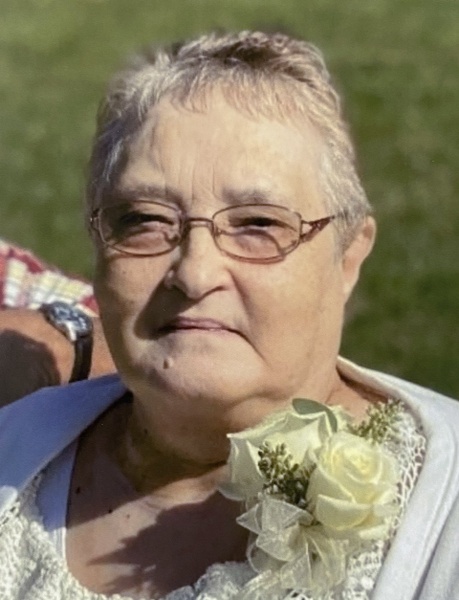 Lebanon, VA – Phyllis Ann Dotson Deskins, age 71, went to be with the Lord on Sunday, February 14, 2021. Born February 28, 1949. She was the daughter of the late Charlie Omer and Mary Katherine Dotson. Our family is getting bigger in the arms of God.

In addition to her parents, she was preceded in death by her three brothers: Thurman, Robert and Sam Dotson; one sister: Helen Dotson; grandson: Tyler Sword; and one step-son: Wilson Deskins.

To order memorial trees or send flowers to the family in memory of Phyllis Ann Deskins, please visit our flower store.