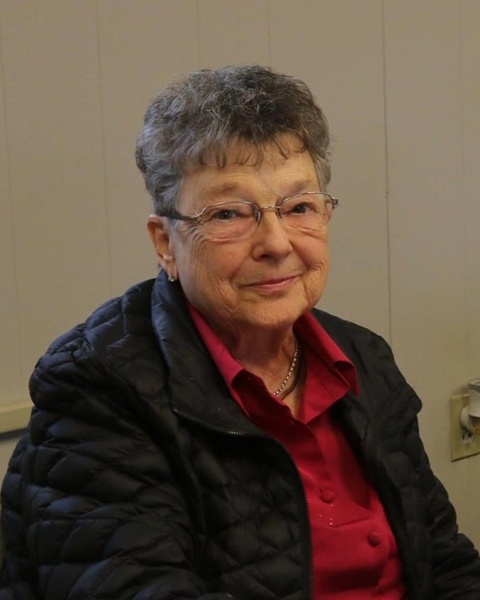 Polly Mae Lark Gilbert, 84, of Lebanon, Virginia, went to be with the Lord on Saturday, October 1st, 2022. She was of the Baptist faith. She was born on December 27th, 1937 in the Artrip community of Russell County. She was the daughter of the late Everette & Dorothy Lark.

She grew up on a small farm where she attended elementary school in Finney and graduated from Honaker High School. She later attended Radford State Teachers College where she received a bachelor’s degree. Polly began teaching in 1958, serving in the Russell County School system until her retirement from Lebanon High School in 1991. She married her husband William F. Gilbert July 2nd, 1962. She also owned and operated several rental properties over the years and operated Crafts & Things with her husband Bill. Polly was a wonderful caretaker to both of her parents for many years. She cared deeply for all her family and friends. She was also an avid lover of animals.

The funeral service will be held Thursday October 6, 2022 at2:00 pm in the Combs-Hess Funeral Service Chapel with the Pastor Brian Reed Officiating. The family will receive friends from 12:00pm until 2:00pm prior to the service. Entombment will follow in the Ketron Memorial Gardens Mausoleum.

To order memorial trees or send flowers to the family in memory of Polly Mae Gilbert, please visit our flower store.