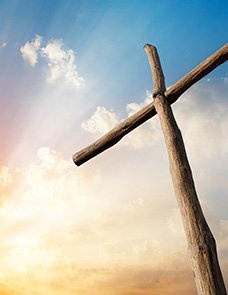 Lebanon, VA – Robert Lee Brendlinger, age 63, went to be with the Lord on Friday, June 11, 2021. Born September 10, 1957. He was a member of Richlands Presbyterian Church. He loved real estate and enjoyed carpentry work and skiing. He was interested in geology. He received his Bachelor’s Degree at Penn State and his Master’s Degree at Virginia Tech.

He was preceded in death by his parents: John Brendlinger, Jr. and Jean Stephens Brendlinger.

Expressions of sympathy may be made to the family online at www.CHfunerals.com. Combs – Hess Funeral Service, 291 Highway 71 Fincastle Road, Lebanon, VA 24266 (276) 889-4444 is serving the Brendlinger family.

To order memorial trees or send flowers to the family in memory of Robert Lee Brendlinger, please visit our flower store.