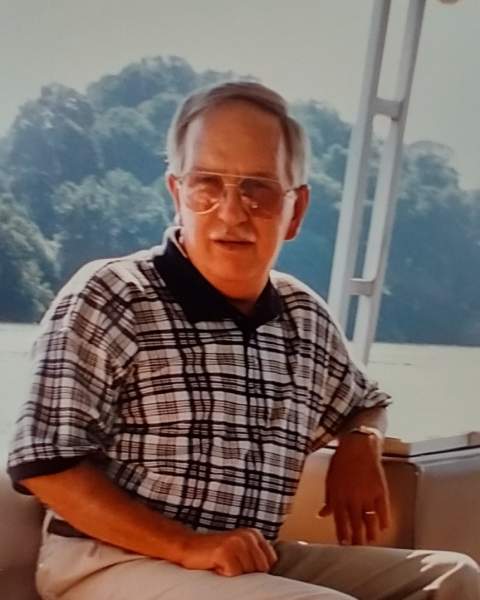 Cedar Bluff, VA – Robert Lane Sword, age 75, passed away at his home in Belfast, VA on Sunday, September 11, 2022. He was born in Belfast to the late Beecher and Stella Mae Sword. He graduated from Lebanon High School class of 1965.

Robert was a member of East Lebanon Freewill Baptist Church, where he was a deacon and Sunday School Superintendent.  He was a construction inspector for VDOT working out of the Bristol Residency. He also worked at Pittston Coal for a while.

Robert served in the Army National Guard, Richlands for seven years. He was an avid fisherman and loved to go fishing with his two best buddies, Harold Sargent and Henry Reynolds when health permitted.

He was preceded in death by one sister and six brothers. He was the last surviving member of his immediate family.

Funeral services will be held at 11:00 a.m. Thursday, September 15, 2022 at the Combs-Hess Funeral Service Chapel with Rev. Larry Robinson and Rev. James Sims officiating. Burial will follow the service in Greenhills Memory Gardens Mausoleum #4. The family will receive friends from 6:00 p.m. to 8:00 p.m. Wednesday, September 14, 2022 in the Combs-Hess Funeral Service Chapel.

In lieu of flowers, the family requests donations be made in Robert’s memory to Legacy Hospice, 1963 Second Street, Richlands, VA 24641.

To order memorial trees or send flowers to the family in memory of Robert Lane Sword, please visit our flower store.