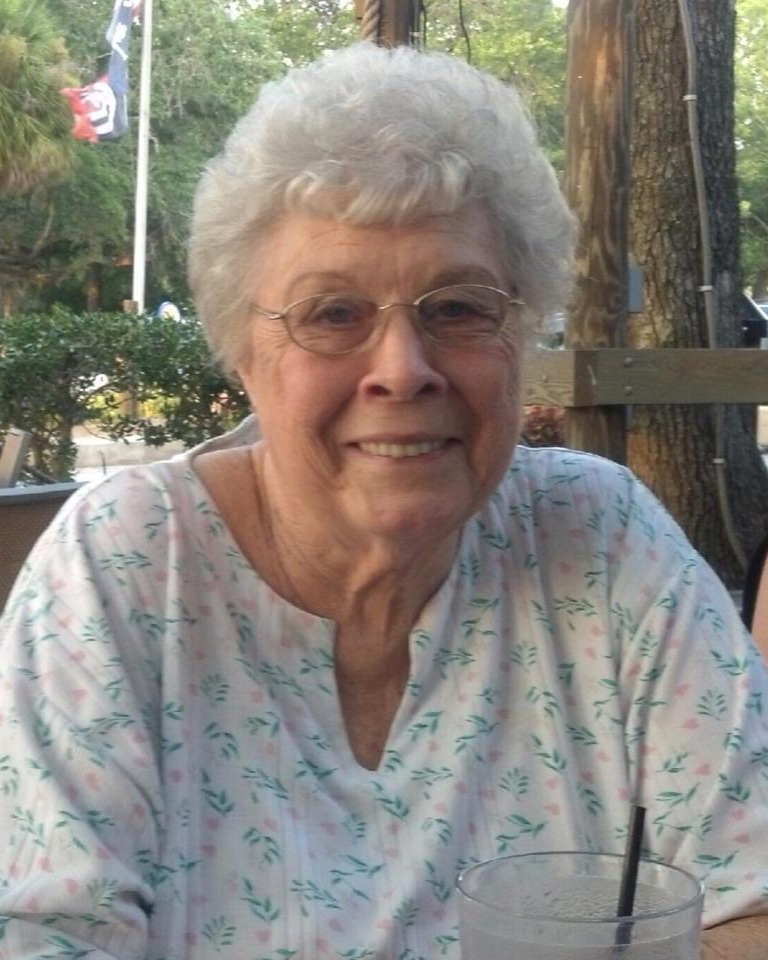 Lebanon, VA –Romaine Louise Adams, age 88, died peacefully and woke up in Heaven on Thursday, January 5, 2023. There she reunited with her family and friends that passed on before her. Mom (Nan) was born on January 14, 1934 to Hiram and Shirley Nell Dobbs Mosier in Dunbar, VA. She grew up in Dunbar and attended Appalachia High school. She met and married Ernest Robert (Bob) Adams. She moved to Lebanon and raised four children who love her dearly. After her children were in school, Romaine worked at Singleton’s and Heck’s Department Stores, but her true calling was being an awesome nan to both her grandchildren, great-grandchildren and a few children of family friends. Those babies were blessed to be in her care. Romaine was a dedicated member of Bethel Baptist Church in Lebanon. She loved her church family.

In addition to her parents, Romaine was preceded in death by her son: Rick and his wife Lisa; two sisters: Bonnie Stallard and Brenda Sorrell; two brothers: JD Mosier and JC Mosier; sister-in-law: Beulah Mosier; and special neighbor and friend: Roger Owens.

In lieu of flowers, please consider a donation to Bethel Baptist Church, PO BOX 425, Lebanon, VA 24266 or the charity of your choice.

To order memorial trees or send flowers to the family in memory of Romaine Louise Adams, please visit our flower store.