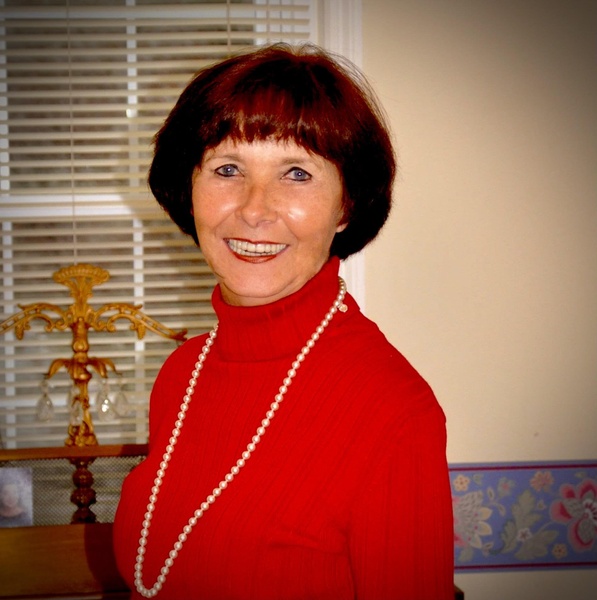 She enjoyed raising and training many types of birds, riding horses and loved to spend time with her grandchildren and great-grandchildren. She also worked as a switchboard operator in the Abingdon and Lebanon hospitals.

Funeral services will be conducted at 2:00 p.m. Thursday, December 16, 2021 in the Combs-Hess Funeral Service Chapel with Pastor Tim Brown officiating. The family will receive friends from 1 p.m. until the time of the service. Burial will follow in Temple Hill Memorial Park in Castlewood.

The funeral service will be livestreamed on the Combs-Hess Funeral Service Facebook page.

The family kindly requests that everyone attending wear a facemask.

To order memorial trees or send flowers to the family in memory of Shirley Jean Harrison, please visit our flower store.