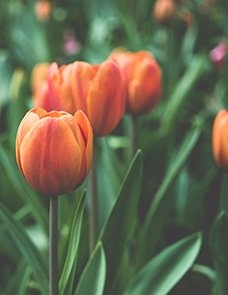 Lebanon, VA – Shirley Jeanette Johnson Willis, age 82, went to be with the Lord on Monday, June 6, 2022. Born April 27, 1940, she was the daughter of the late Robert Lee Johnson and Dorothy Musick Johnson. She attended Johnston Memorial School of Nursing and was a RN. She worked as a nurse for Dr. William C. Davis and Dr. W.C. Elliott. She also worked at Lebanon General Hospital until her retirement. She was of the Baptist faith. She was our beloved Granny Jean and was the rock of our family.

In addition to her parents, she was preceded in death by her spouse of fifty-two years: Larry Leon Willis; sister: Linda J. Butler.

Funeral services will be held 11:00 a.m. Wednesday, June 8, 2022 in the Combs-Hess Funeral Service Chapel with Pastor Donnie Musick officiating. The family will receive friends from 6:00 p.m. to 8:00 p.m. Tuesday, June 7, 2022. Burial will be held in Russell Memorial Cemetery following the service.

To order memorial trees or send flowers to the family in memory of Shirley Jeanette Willis, please visit our flower store.