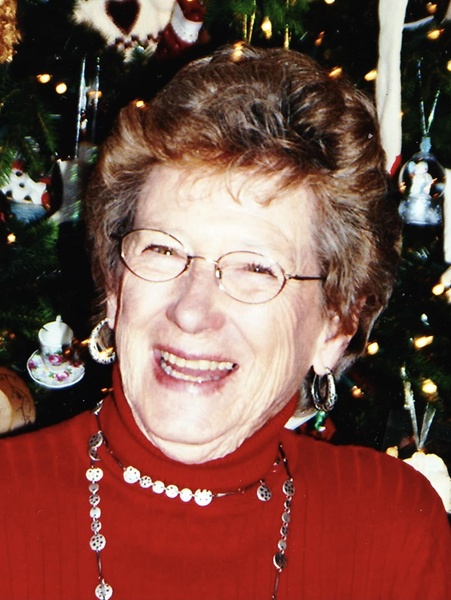 Shirley Smith Campbell, age 81, passed away Friday, January 14, 2022, at home where she lived with her daughter’s family in Raleigh, North Carolina. Born October 20, 1940, in Russell County, she was the youngest daughter of the late Walton E. Smith and Stella Cumbow Smith. Shirley’s childhood was spent on the family farm in Spring City, and she graduated from Lebanon High School where she loved to play basketball. She spent her college years as a young wife to Alfred T. “Ham” Campbell and graduated from Virginia Tech. After a few years of farming together in Lebanon, they moved to Bristol where they made a home for 50 years and raised two children, Cindy and Scott. Shirley had a gift for growing things and poured love into her family, her home, and her garden. After Ham’s passing, Shirley decided to join Cindy at her home in Raleigh, NC.

In addition to her parents and husband, Shirley was preceded in death by two brothers, Doc R. Roy Smith and Lowell N. Smith, and two sisters, Jean Smith Anderson and Nancy Smith Breeding.

The family will receive visitors at Combs-Hess Funeral Service, 291 Fincastle Road, Lebanon, VA, 24266 on Friday, January 21 from 6:00-8:00pm. A private graveside service is planned for Saturday, January 22 at Russell Memorial Cemetery in Lebanon.

The obituary can also be found on our website:  www.chfunerals.com  and expressions of sympathy can be made on our Combs-Hess Funeral Service Facebook page. Combs – Hess Funeral Service, 291 Highway 71 Fincastle Road, Lebanon, VA 24266 (276) 889-4444 is serving the Campbell family.

To order memorial trees or send flowers to the family in memory of Shirley Smith Campbell, please visit our flower store.