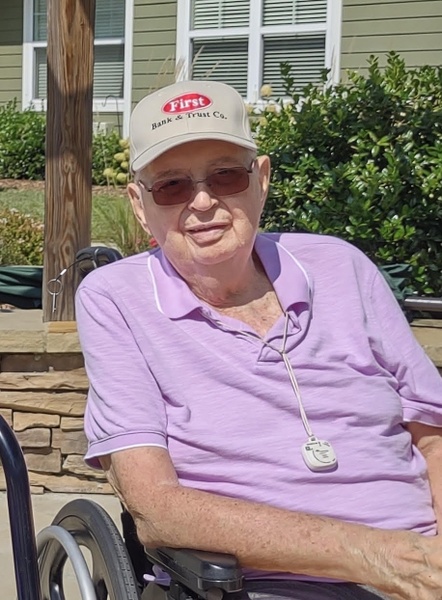 He was preceded in death by his parents William Brown McFarlane, Sr. and Vanzlee Ferguson McFarlane.

Funeral service for William B. (Bill) McFarlane, Jr. will be conducted at 11 a.m. Saturday, October 16th, 2021 at the Ketron Memorial Gardens Mausoleum chapel. Visitation will be from 10 a.m. until the time of the service. In lieu of flowers, memorial donations may be made to Lebanon Memorial United Methodist Church, 24 Tate Street, Lebanon, Va. 24266.

The obituary can also be found on our website:  www.chfunerals.com    and expressions of sympathy can be made on our Combs-Hess Funeral Service Facebook page. Combs – Hess Funeral Service, 291 Highway 71 Fincastle Road, Lebanon, VA 24266 (276) 889-4444 is serving the McFarlane family.

To order memorial trees or send flowers to the family in memory of William B. "Bill" McFarlane Jr., please visit our flower store.